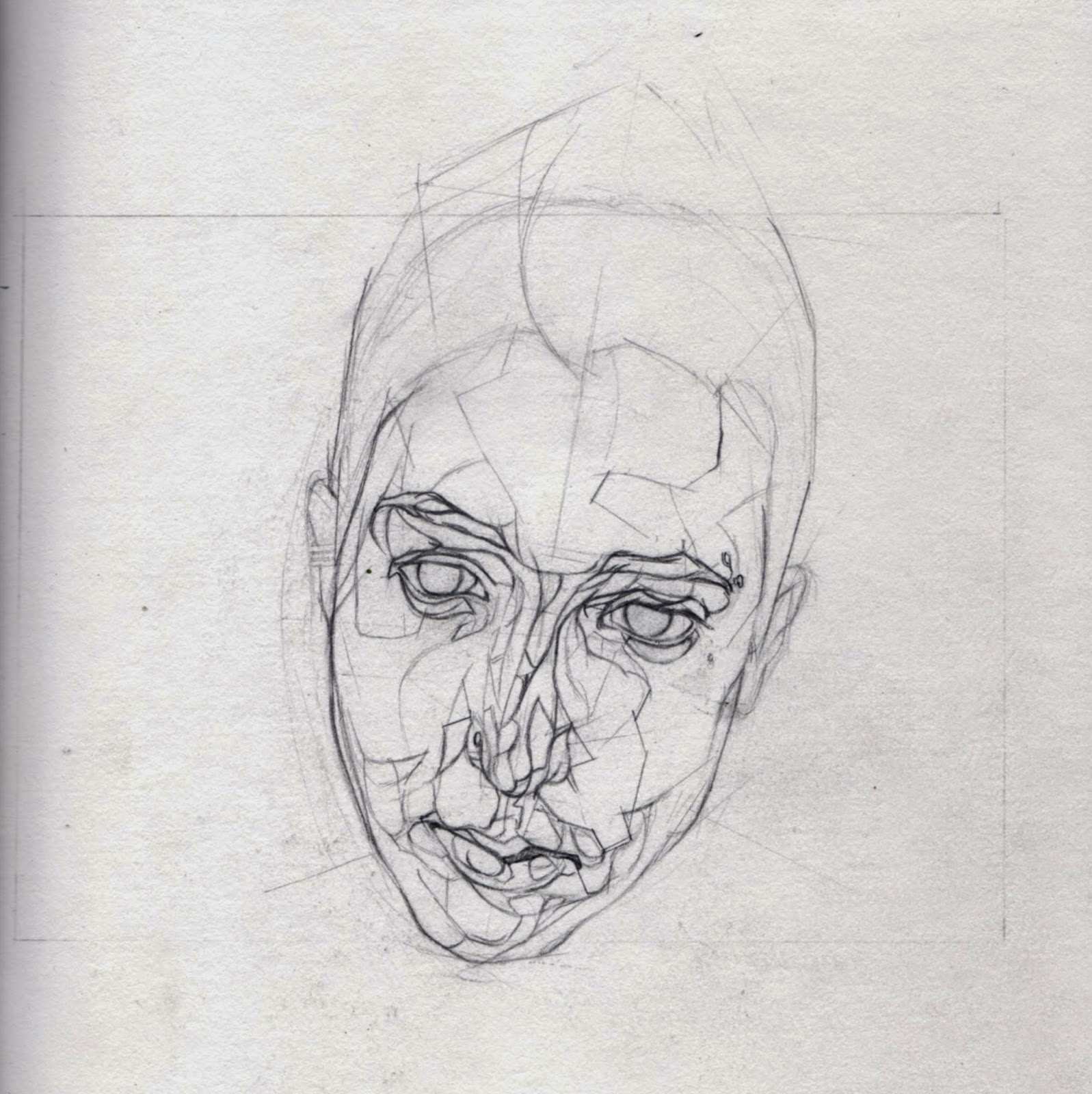 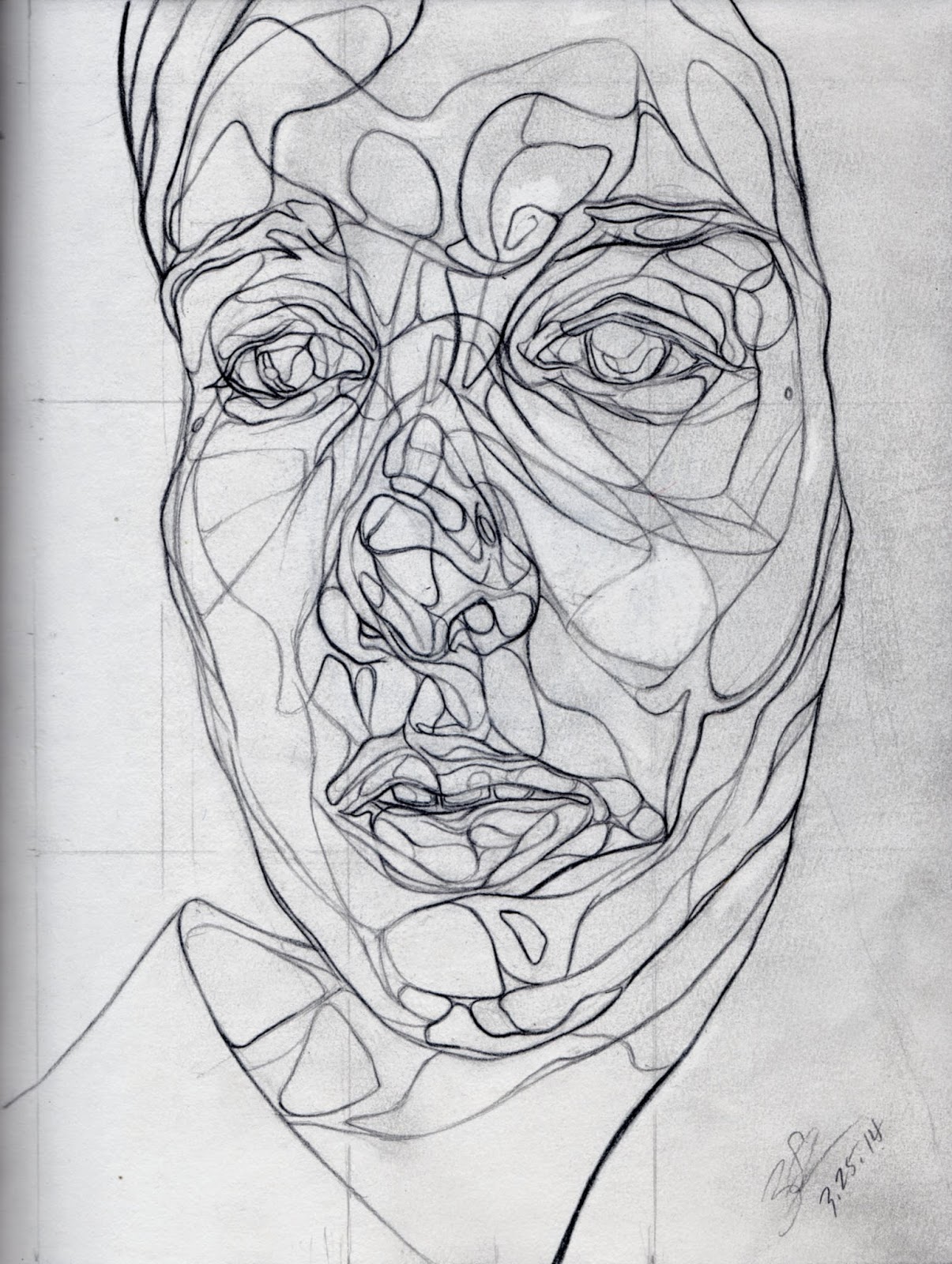 The Middle of Everywhere 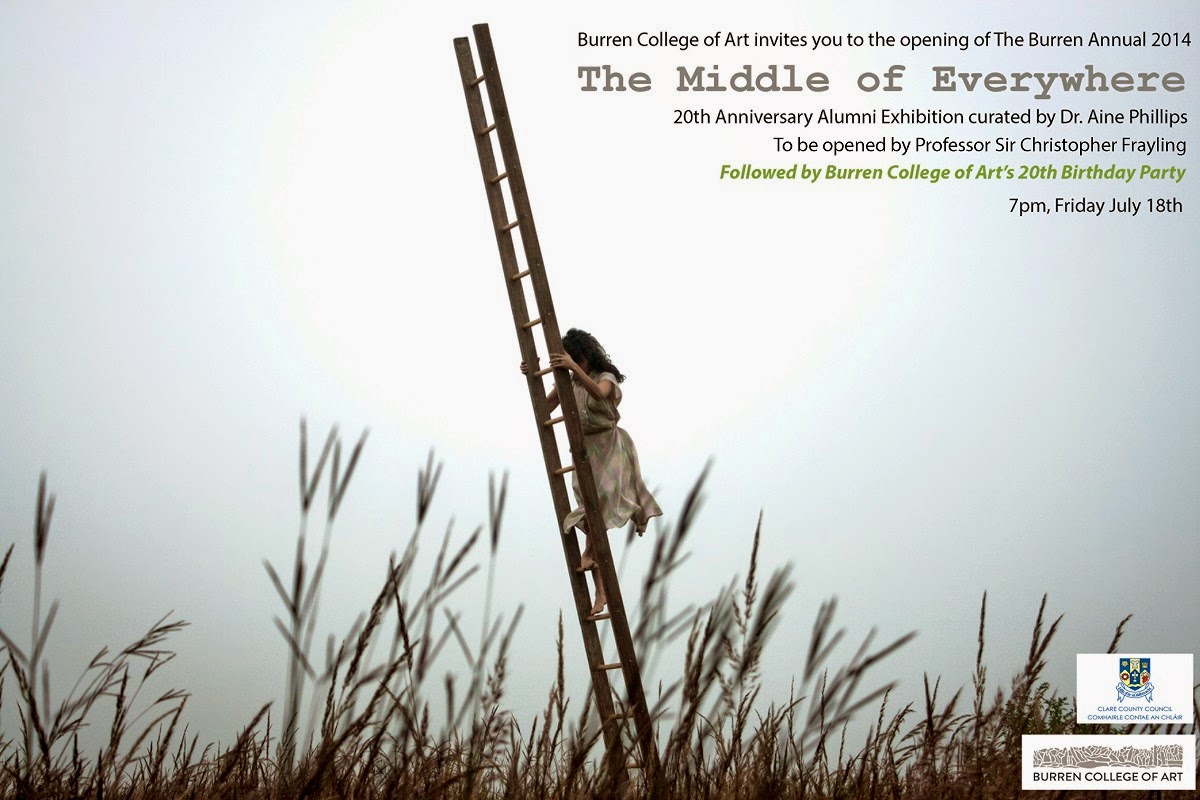 The Burren Annual “The Middle of Everywhere”

Burren College of Art celebrates it’s 20th Anniversary with an extensive alumni exhibition representing 40 artists from Ireland, England, the United States of America and South America, from Chicago to Mexico, New York to San Francisco, London, Dublin, Clare, Tennessee, Illinois and Utah. The work in the exhibition responds to the theme “In The Middle Of Everywhere” through painting, drawing, photography, video, performance and installation. The exhibition is located in the BCA Gallery and at specific sites throughout the campus and is curated by Dr. Áine Phillips who has taught sculpture at the college since 1999.

She comments “All the artists in this show have lived in the Burren and studied at BCA during their training either as Undergraduate, Masters level or Doctorate students and some as artists in residence and as visiting faculty. Their diverse work reflects a profound engagement with this place, its culture and identity, often through the lens of the outsider or the global citizen, networked and connected to everywhere but richly experiencing the effect of being somewhere in particular, the Burren, with all its specific qualities and singularity.”

The alumni represented in the show include many professional artists with significant international profiles such as Simon Bayliss (Cornwall), Colin Matthes (Wisconsin) and Mollie Douhit (North Dakota) who received the Hennessy Craig at the RHA in 2013. Brooklyn based Erinn Clancy’s work has been previously shown at the Guggenheim in New York, Lucy Stein (London) has been featured at Frieze Art Fair and the Stedelijk Museum Amsterdam. Rockstar Iggy Pop collects the work of Ben Roosevelt (Georgia) and Loren Erdrich (Brooklyn) has featured in Vogue Italia and exhibited with renowned masters Louise Bourgeois and Kiki Smith. Ken Fandell is collected by MOMA New York and MOCA Chicago. Irish alumni Emma Houlihan (Clare) has been commissioned by EVA and The Swedish Royal Institute of Art and Roisin McGuigan (Kerry) has exhibited at the Crawford Gallery Cork and MOCA Dublin.

Each artist included in this show has distinguished achievements in art, art education and cultural production. In “The Middle of Everywhere” their varied art works and projects explore notions of place and identity, connections across borders that are political, geographic, mnemonic and emotional. Many of the artists address their experience of BCA and the Burren... located on the edge of Europe but defined by connections to other spaces, centers and margins around the world.